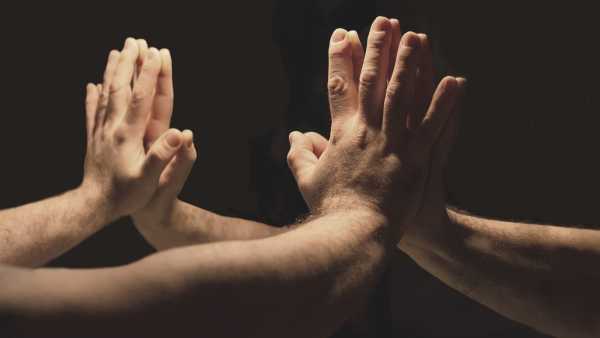 I don’t know much about other business, but I’ve seen a pattern emerge with coaches who have been able to establish thriving life coaching practices.

It’s simple. I believe the number one factor is how well you manage setbacks. Resilience. Grit. Mental Toughness. Whatever you want to call the ability to keep moving forward in the face of negative news is the number one trait of coaches who have build successful practices.

Sure, it’s easy to keep moving and build momentum when you’re winning. It’s easy to be upbeat and happy when things go your way.

It’s when things get hard, or the money is running short, or the odds look increasingly far that makes a difference between who makes it and who doesn’t.

When I was going through coach training, the advice for getting clients was to see how many no’s you could collect. It seemed like a cruel way of torturing yourself to build your business, but fundamentally the message is sound. If you collected 100 no’s, most likely you’d also experience a number of yes’s.

I tried for a month. I called schools, heads of parent groups, anyone I could for an hour a morning for each weekday for a month. I made nearly 100 phone calls.

There were some pleasant conversations, but mostly I was annoying people. It didn’t work and I was wasting everyone’s time.

Obviously what I was doing wasn’t working. And I was getting increasingly frustrated and disillusioned.

And then I had a conversation that changed my life. I was telling one of the parents of one of my clients what I was doing. She was chuckling. And she asked me if I have ever heard of networking. I told her no. I was a high school Latin teacher. I didn’t know much about business.

She recommended a book. I read it.

Out of that experience came the realization: No means think bigger. When faced with so many no’s, the way forward isn’t to cave in, but it’s to think, what work can I do that will make this current problem seem easy.

For me it was reaching out to my current network, to start working on what I had in front of me and have real conversations with people who already knew and trusted me.

It was a turning point in building my practice. I started giving more presentations to groups I was already connected with, and doing so I went from five clients to fifteen. Then from fifteen to twenty-five then forty.

When faced with a challenge, the first question I ask myself is:

What can I learn?

What can I do to think bigger?

Student PoliciesPrivacy PolicyTerms of Use